For a long time, especially in the “bad old days,” self-publishing was considered unprofessional, selfish, and massively associated with low-quality writers. Unfortunately, this mentality still exists; however, the emergence of the internet has gradually eliminated this narrative. At the same time, with the increase in the number of writers, more and more writers are now opting to self-publish their work. In fact, this content publishing method has proven to be more beneficial and less exhausting for writers. Slowly, writers are leaving mainstream publishing for the newly found and accepted haven; self-publishing. To understand the reason for the “exodus,” we will account for some of the pitfalls associated with mainstream publishing. They include; 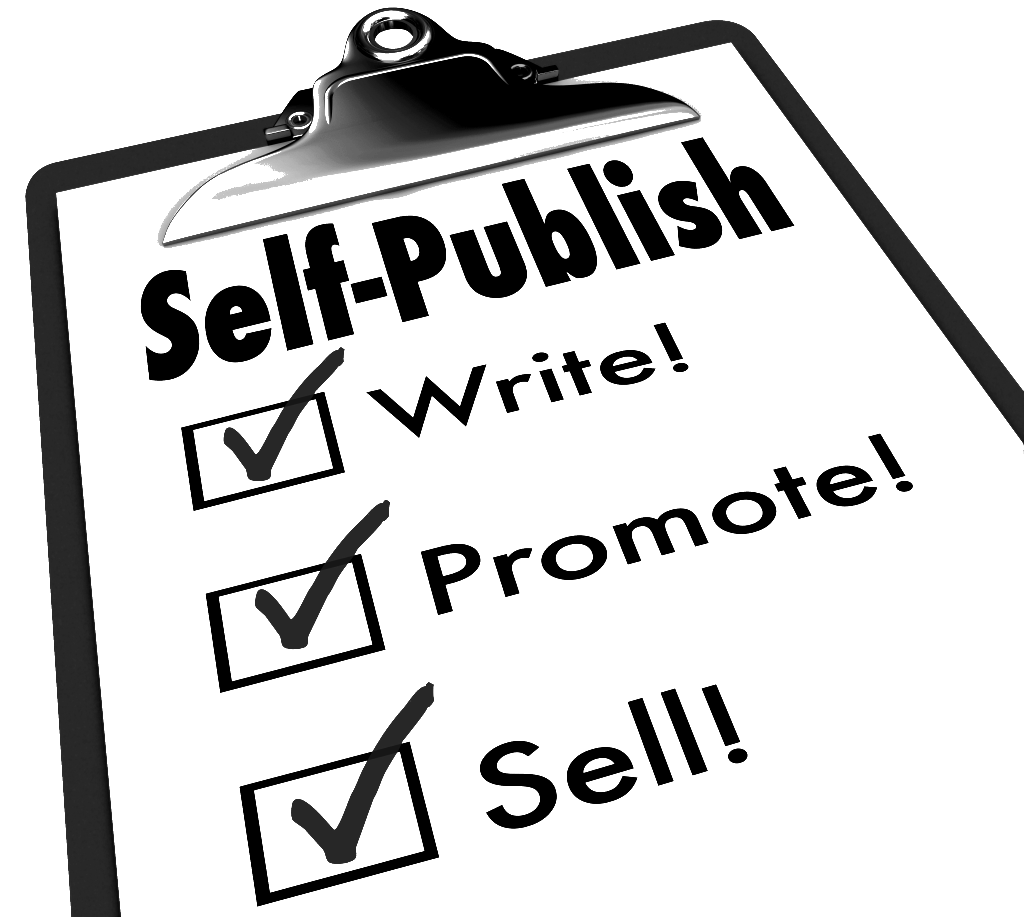 If you are new in the writing business, it very difficult to find a publishing company. It might take years before you get signed by a publishing company. If you’re lucky enough to be accepted by the “big boys” in the game, it might take even a year before the paperwork to contract you, is complete. Afterwards, it might take at least two years to get your work on the shelves. This is a huge disadvantage for writers who major in contemporary topics. The long time used on logistics may render the work obsolete. Hence, many writers are now resulting in self-publishing.

The rise of writers has rendered the writing and publishing industry very competitive. Publishing companies are now fetching for ready-made content. They expect that your content can hit the ground by the time it hits their desk. They expect high-quality content that can already hit sales targets. Gone are the days when publishing companies would push and market “promising writers” for their next release. In the event that your work is substandard, then they will never publish your work. You will have to go back to the drawing board and better your work; otherwise, your work will never see the market.

If you are lucky to get contracted by a big house publishing company, then you will most likely lose the right of your content for around a period of 2 to 5 years. During this period, you will lose absolute control over your content. What they choose to do with it is always up to them; they do not have to consult you or ask for your consent.

Like for self-publishing writers, mainstream publishing writers are equally expected to schedule readings and signings across the world in the efforts market and popularize your book. Having lost the rights of your content, then you would feel that organizing readings is humanly unfair. Believe me, it is a feeling that most writers have to live with.

All mainstream publishers pay their contracted writers in royalties. Most of them do between 10-15% of the sale for each piece. Compared to the efforts and the time involved to create content, the rewards are quite unmatching. If you choose to publish and sell your work on popular sites such as Amazon, then you will receive 70% of total sales, which is a much fairer deal.