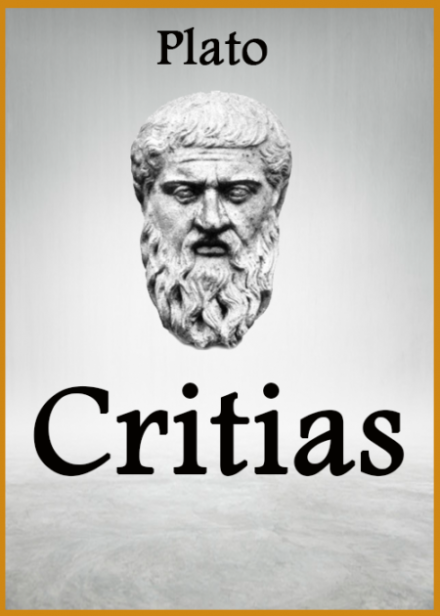 Plato (Greek: Πλάτων Plátōn; 428/427 or 424/423 – 348/347 BC) was a Greek philosopher born in Athens during the Classical period in Ancient Greece. He founded the Platonist school of thought and the Academy, the first institution of higher learning in the Western world.

Plato is widely considered a pivotal figure in the history of Ancient Greek and Western philosophy, along with his teacher, Socrates, and his most famous student, Aristotle. He has often been cited as one of the founders of Western religion and spirituality. The so-called neoplatonism of philosophers, such as Plotinus and Porphyry, greatly influenced Christianity through Church Fathers such as Augustine. Alfred North Whitehead once noted: “the safest general characterization of the European philosophical tradition is that it consists of a series of footnotes to Plato.”

Plato was an innovator of the written dialogue and dialectic forms in philosophy. Plato is also considered the founder of Western political philosophy. His most famous contribution is the theory of Forms known by pure reason, in which Plato presents a solution to the problem of universals known as Platonism (also ambiguously called either Platonic realism or Platonic idealism). He is also the namesake of Platonic love and the Platonic solids.

His own most decisive philosophical influences are usually thought to have been, along with Socrates, the pre-Socratics Pythagoras, Heraclitus and Parmenides, although few of his predecessors’ works remain extant and much of what we know about these figures today derives from Plato himself. Unlike the work of nearly all of his contemporaries, Plato’s entire body of work is believed to have survived intact for over 2,400 years. Although their popularity has fluctuated, Plato’s works have consistently been read and studied.

The Critias is a fragment which breaks off in the middle of a sentence. It was designed to be the second part of a trilogy, which, like the other great Platonic trilogy of the Sophist, Statesman, Philosopher, was never completed. Timaeus had brought down the origin of the world to the creation of man, and the dawn of history was now to succeed the philosophy of nature. The Critias is also connected with the Republic. Plato, as he has already told us (Tim.), intended to represent the ideal state engaged in a patriotic conflict. This mythical conflict is prophetic or symbolical of the struggle of Athens and Persia, perhaps in some degree also of the wars of the Greeks and Carthaginians, in the same way that the Persian is prefigured by the Trojan war to the mind of Herodotus, or as the narrative of the first part of the Aeneid is intended by Virgil to foreshadow the wars of Carthage and Rome. The small number of the primitive Athenian citizens (20,000), ‘which is about their present number’ (Crit.), is evidently designed to contrast with the myriads and barbaric array of the Atlantic hosts.

The passing remark in the Timaeus that Athens was left alone in the struggle, in which she conquered and became the liberator of Greece, is also an allusion to the later history. Hence we may safely conclude that the entire narrative is due to the imagination of Plato, who has used the name of Solon and introduced the Egyptian priests to give verisimilitude to his story. To the Greek such a tale, like that of the earth-born men, would have seemed perfectly accordant with the character of his m

ythology, and not more marvellous than the wonders of the East narrated by Herodotus and others: he might have been deceived into believing it. But it appears strange that later ages should have been imposed upon by the fiction. As many attempts have been made to find the great island of Atlantis, as to discover the country of the lost tribes. Without regard to the description of Plato, and without a suspicion that the whole narrative is a fabrication, interpreters have looked for the spot in every part of the globe, America, Arabia Felix, Ceylon, Palestine, Sardinia, Sweden.

Be the first to review “Critias” Cancel reply